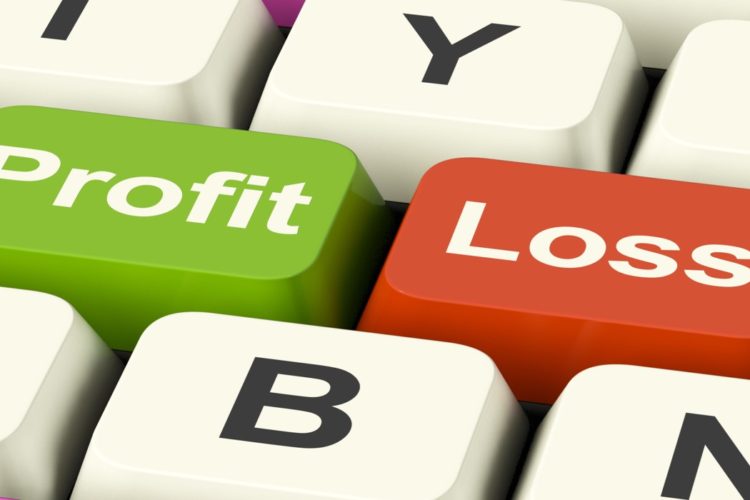 Great news from Amsterdam. Telfort, the Dutch mobile operator are Bitsing. Telfort which offers its customers simple, clear and low-priced services is part of KPN, the leading telecoms operator in Holland. The start with Bitsing will be facilitated by the Amsterdam based professionals, The Bitsing Company.

Telfort has 53 shops in various cities in the Netherlands and more are gradually being opened. Its key target groups are the average consumer and small business customer who value clear basic services at a competitive price for their calls and internet access.

Telfort is the latest in a long list of very well known companies to undertake Bitsing. At this stage Telfort are using the Bitsing Method for their SIM only product. This great new comes after recent successes which have included Liberty Global, Shel and Hewlett Packard.

Stage Entertainment, one of Europe’s leading live entertainment companies have recently completed their Bitsing plan which was facilitated by Frans De Groot founder of the Bitsing method.
Stage Entertainment has a turnover of €550 million, employs 3,500 people across 8 countries, in 25 venues. An average of between 40,000 to 50,000 people every day are entertained by their shows, which include the following shows: Sister Act UK Tour, Oliver UK Tour and Singing in the Rain in the UK.

The Dolfinarium, is a unique aquatic theme park with an impressive collection of marine mammals. As family theme parks go, it offers the entire family a fun and exciting way to learn about our wonderful sea mammals and especially, the much loved Dolphin.

The management of Dolfinarium are deploying Bitsing as they have become aware that they must adopt new approaches and make the necessary investments if they are to see an improvement in their market position and achieve top-line growth.

SELLING HOUSES IN THE MIDDLE OF AN ECONOMIC CRISIS

A housing co-operative (The Key) decided to make Bitsing their leading strategy after they experienced a dramatic decrease of sales of their pre-owned homes as a result of the latest economic crisis. This oldest housing co-operative has over 37,000 rental and sales units, which includes accommodation in private rental, social housing, student accommodation, buildings for residential groups, workshops, shops and business premises, garages and car parks. Whilst also selling pre-owned homes The Key also build, market and sell new homes, car parks and business premises.

After implementing the Bitsing strategy they tripled sales and grew 38 times the market. And this was done during a time when the home sales markets have had to deal with one of the toughest recessions in decades.

Well, the results are in from the Amsterdam Airport Schiphol Group. The airport used the Bitsing Business Management Model to help them achieve their financial and commercial goals, especially of the retail stores. And the great news from them is that thanks to the Bitsing Method, they had had their BEST EVER two month trading period. “We are overjoyed with the results”, says Jacques Hoendevangers, Director Aviation marketing, Commercial Services and Media (Winner of several honour awards, such as Best Airport in Europe, #3 in the world, Customer passion award, Business travel award, several World Airport Marketing Awards. “The highest turnover in history of the airport” (Amsterdam Airport is the World’s first airport).

Using the Bitsing Management Model, has changed everything for Amsterdam Airport. What were believed to be ambitious targets have been well and truly beaten.
And, by the way, these targets were surpassed, whilst making significant savings on their existing marketing and also communications budgets – a major benefit of the Bitsing Method – it makes sure that marketing budgets are only invested in those areas that will deliver turnover and profits.

This manufacturer of specialist (robot) cleaning equipment for the removal of slurry from farm buildings, JOZ have exceeded their targeted revenues by 26.5% with help of the Bitsing Business Management Method. While this is really great news, they did this whilst saving an 16% on their marketing and sales budgets. This is just another existing example of how Bitsing is helping companies achieve their financial, commercial and operational goals and delivering a financial ‘Remainder on their spend for example marketing and sales. The specialist in slurry handling is still out in front. JOZ is master of the barn and slurry handling, and is still breaking ground in every aspect of developments in the field. In other words: Home of the clean stable.

Liberty Global, the worldwide cable company, is another significant company to undertake Bitsing to further demonstrate that the method is the accountable alternative to the existing business management models. LG have been go through the steps of developing their Bitsing Guarantee plan and are in phase of execution of the outcome. They roll out internal and external Bitsing programmes to reach their ambitious growth objectives. The feedback at time has been really positive. Bitsing should be positive…motivating and inspiring people whilst they all are focussed on the end result – success, turnover and profit!

CMI, the Cement Manufacturers of Ireland have been working with the Bitsing professional coaches in Ireland for the past 12 months. The CMI is the representative body of the four largest manufacturers of cement. The Bitsing Business Management Model is helping this organisation achieve their financial objectives for a key product in their portfolios, CEM 2, a more environmentally and sustainable cement and it’s, Made in Ireland – The foundation of our Nation, as CMI says.